How the Earth is shaped

VIDEO Humans are causing changes to the Earth and it's processes. (NGSS)

How are humans effected by natural hazards?

Why do humans map the Earth? 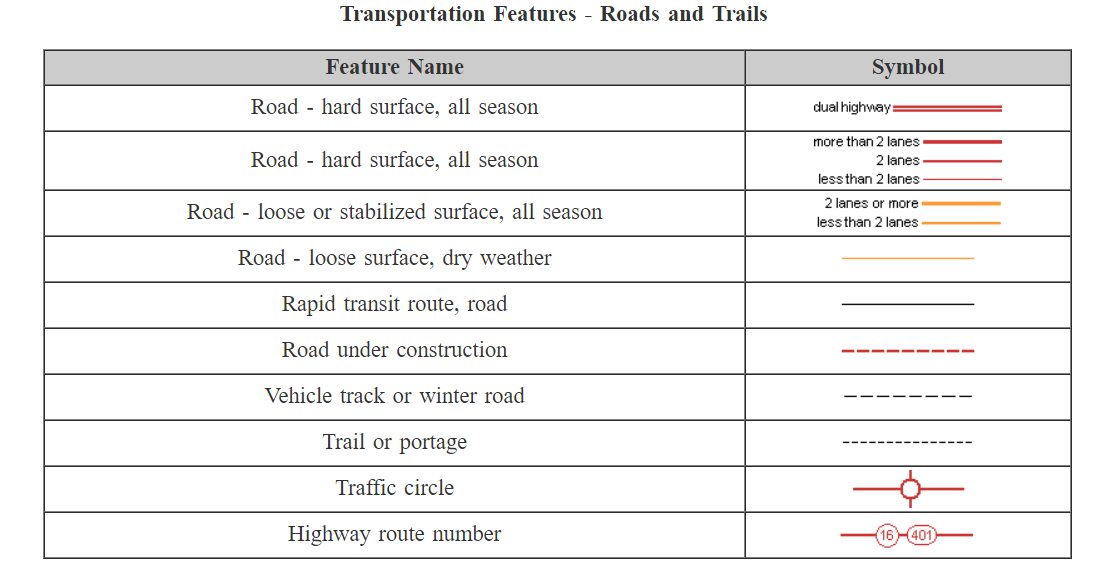 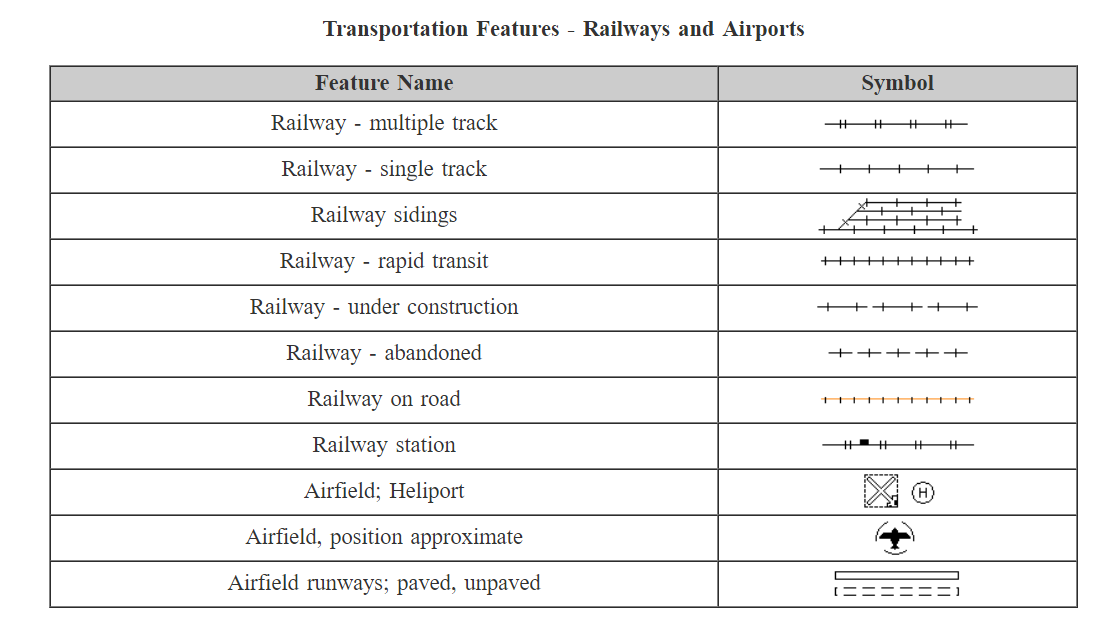 Effects of super volcanoes on humans

How do humans reduce the effects of natural hazards? 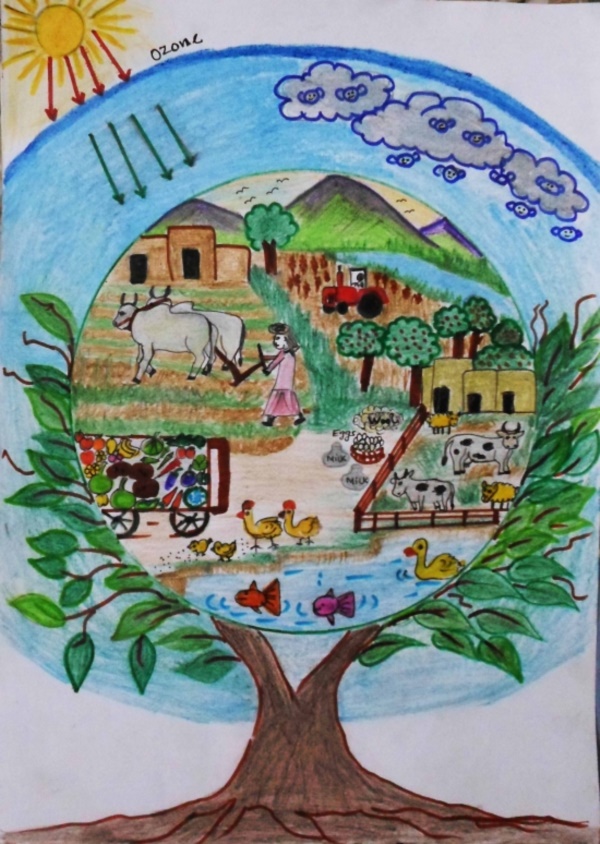 Scales we use to measure hazards

Vocabulary and Definitions for Tools we Use 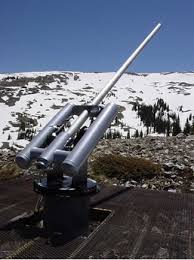 avalauncher: A device used to launch explosives (an avalanche mortar) onto avalanche-prone slopes in order to trigger small avalanches so that large avalanches do not form. 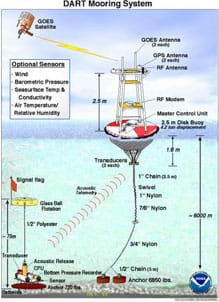 DART: DART = deep-ocean assessment and reporting of tsunamis system. A collection of sensors and buoys that detect potential tsunamis and warn people in coastal areas 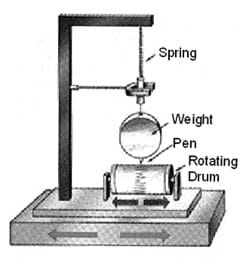 seismometer: A device for detecting and measuring the intensity of an earthquake. Also known as a seismograph. 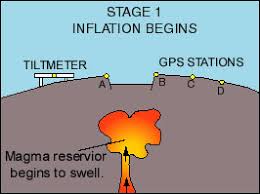 tiltmeter: A device placed on a volcano that can detect changes in the size of the volcano due to increased magma volume. Used to help predict impending eruptions.

engineer: A person who applies her/his understanding of science and mathematics to creating things for the benefit of humanity and our planet. 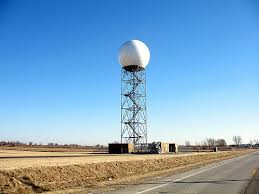 Doppler radar: A type of weather radar that is used to detect precipitation and track the speed and direction of a storm.

How do humans use data to reduce the impact of natural hazards?