LS G3 Past in the Present: Ancient Rome

What are some ancient Roman innovations?

Without the influence of the ancient Romans, would life still look the same today? 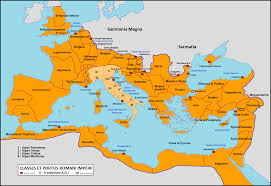 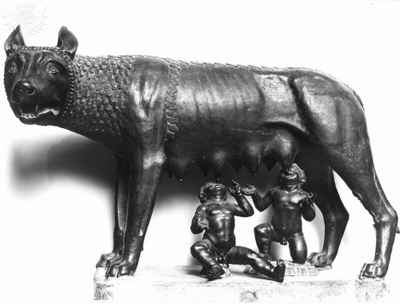 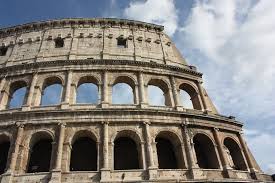 What are examples of cultural characteristics?

What are some examples of urban features from Roman times that still exist today? 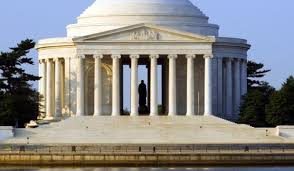 How did the development of roads change human interaction?

A Day in the Life of Ancient Roman in Britian

Daily life of girls in the Roman Empire from TED ED

How did Roman innovations support the development of cities?

Rome Reborn 2.2: A Tour of Ancient Rome in 320 CE from Bernard Frischer on Vimeo.

Some questions to think about:

Imagine going back in time and living in a Roman town. What would you miss most? Why?

Could you get used to the new life? Would it be better in any way? How 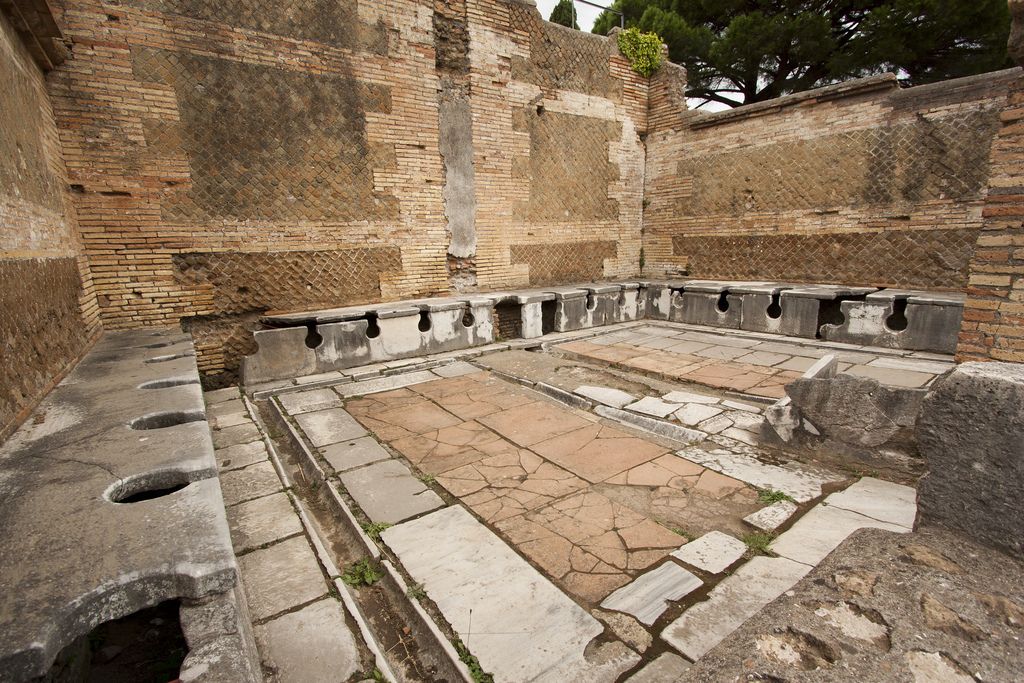 How did the ancient Romans provide entertainment and information in their society? 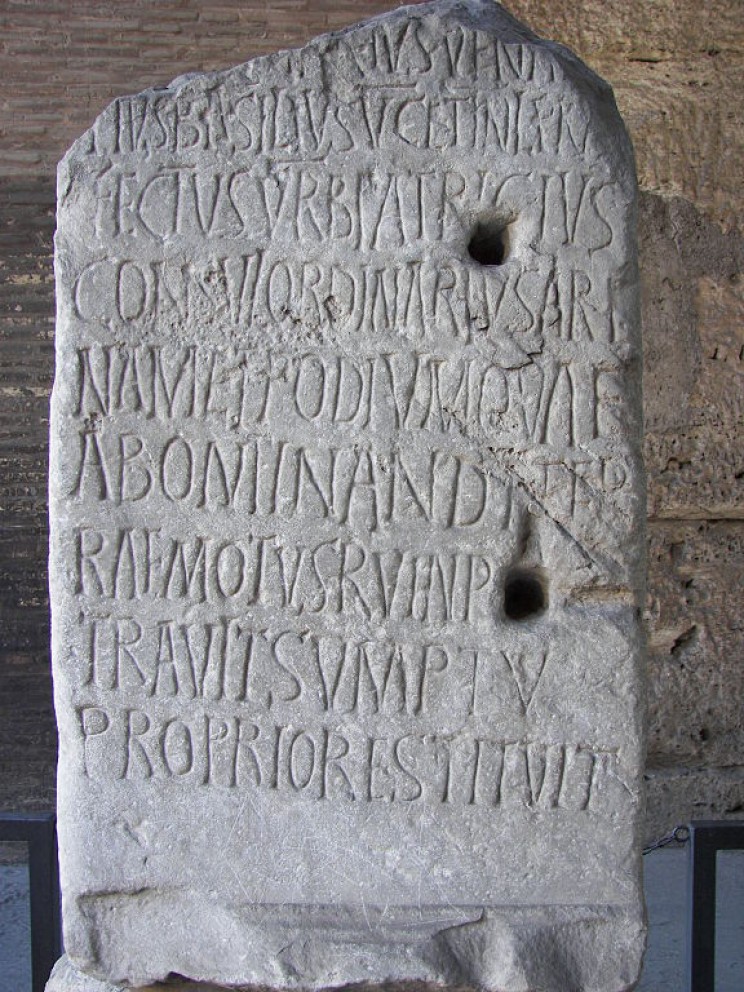 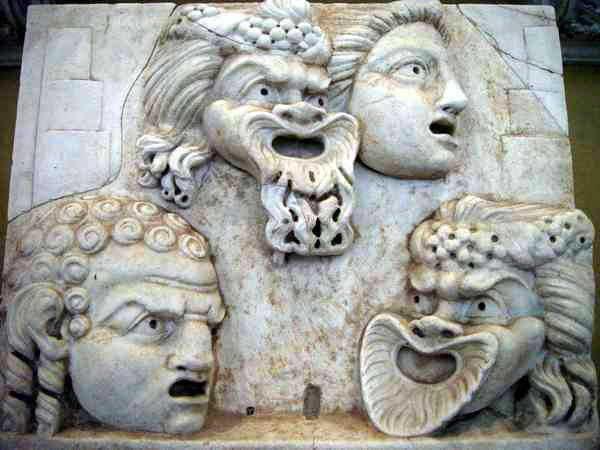 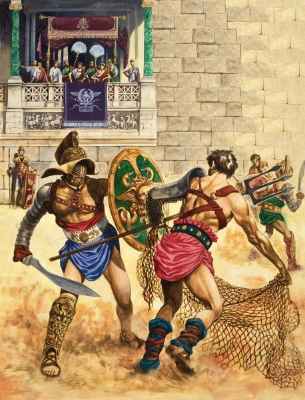 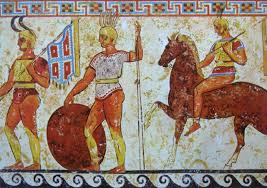 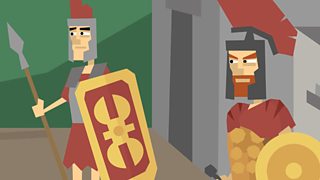 Databases with information about Ancient Rome