MS - Secrets in the House of Delgado: by Gloria D.Miklowitz 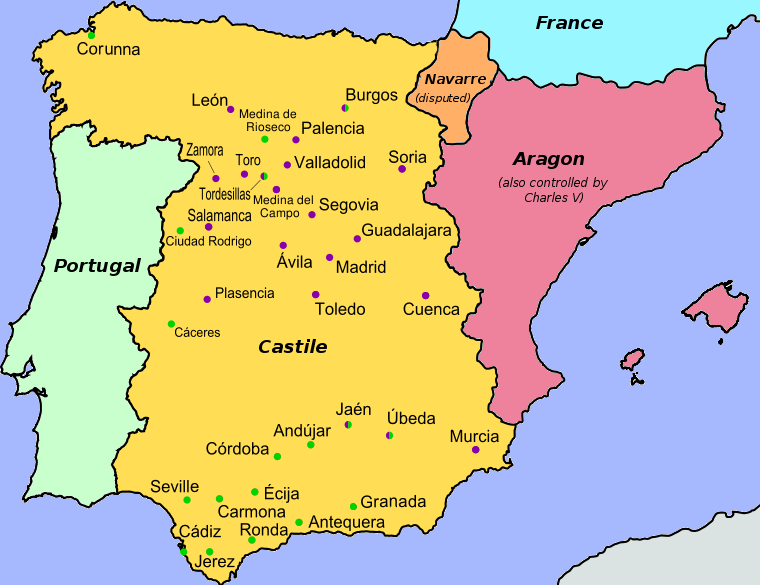 Conflicts from the past can impact relationships in the present.

Different religious beliefs do not necessarily bring about conflict.

Modern day societies are a product of their past.